The Essence of Achievement 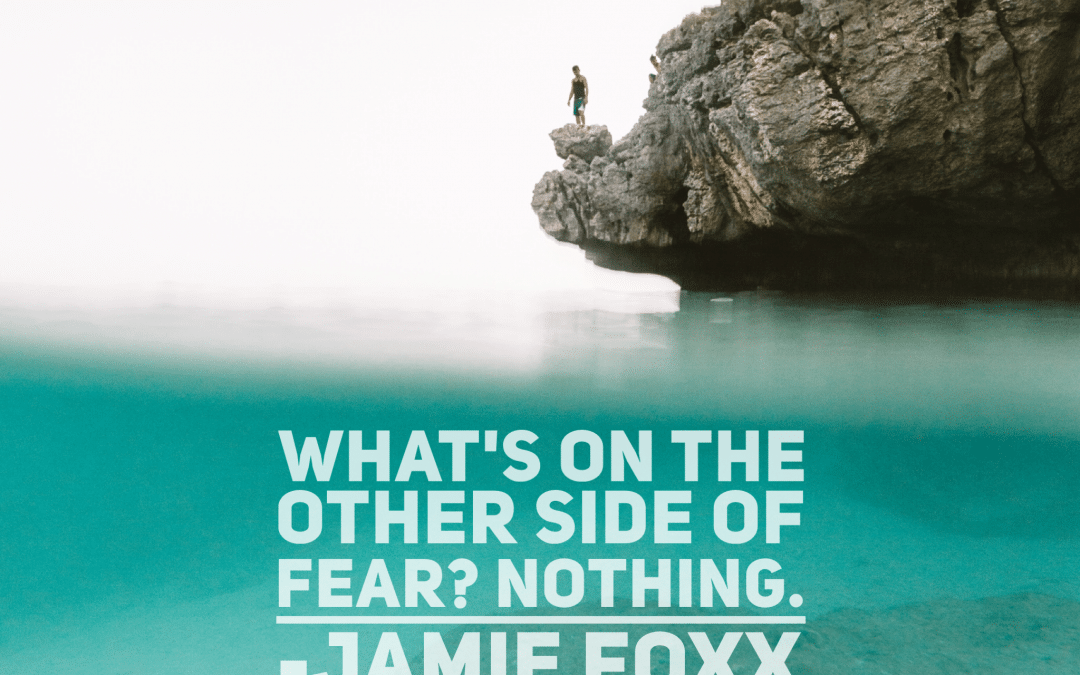 At our medical school in Utah, we have first year medical students take an inventory of their strengths using StrengthsFinder, an instrument developed by the Gallup organization. Out of the the 34 talent/strengths of the instrument, the most common one among students was Achiever. It’s what you think it is. Achievers are extremely hard workers who like to achieve things. The med school application process essentially selects for this trait. Med students are essentially achievers.

The first part of med school seems like undergrad with a little bit of professional flavor thrown in. Students who were used to the pre-med achievement culture begin to activate the same strategy. Study hard, get good grades, try to set oneself up to get a few publications on one’s CV. Is this actually a good strategy?

If I were to reflect back on college to ask myself, “What was the most significant outcome I got out of college?” My answer had very little to do with grades. When I was in college, I was in ROTC. From ROTC, I know how to fire an M-16. I know how to conduct a recon patrol, but obviously those things are not transferable to the civilian world. The thing that ROTC taught me was to get up in front of people and speak confidently. This was a tall order for a very reserved Asian kid like me, but year after year, I would have to get up in front of people and speak. By the time I graduated, I was an Army officer and mostly lost my fear of speaking in front of people. 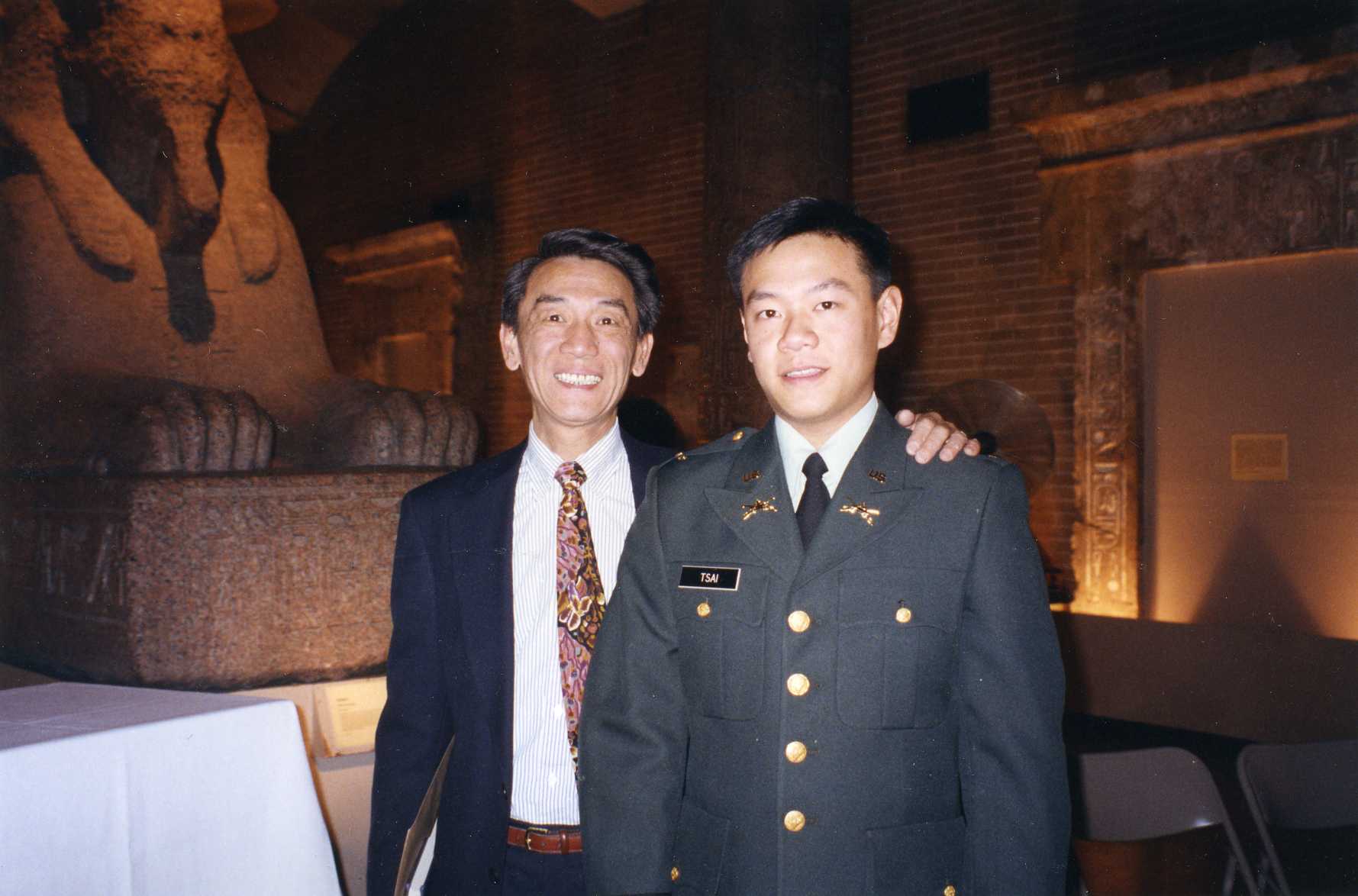 It took me a number of years to realize, but my greatest achievement in college was to confront my fear of public speaking. (A year after graduation, my grades meant zero.) One of the most important ‘achievements’ is the ability to confront one’s fears. You will come out of that experience transformed. That transformation will make you a better person. A more confident person. A more effective person.

What I tend to see in med students is that many med students do not challenge their fears. They just study harder because that is their comfort zone. This is not to say that they don’t work hard, because they do, but all this hard work is not transformative because they have not really overcome any of their their fears. 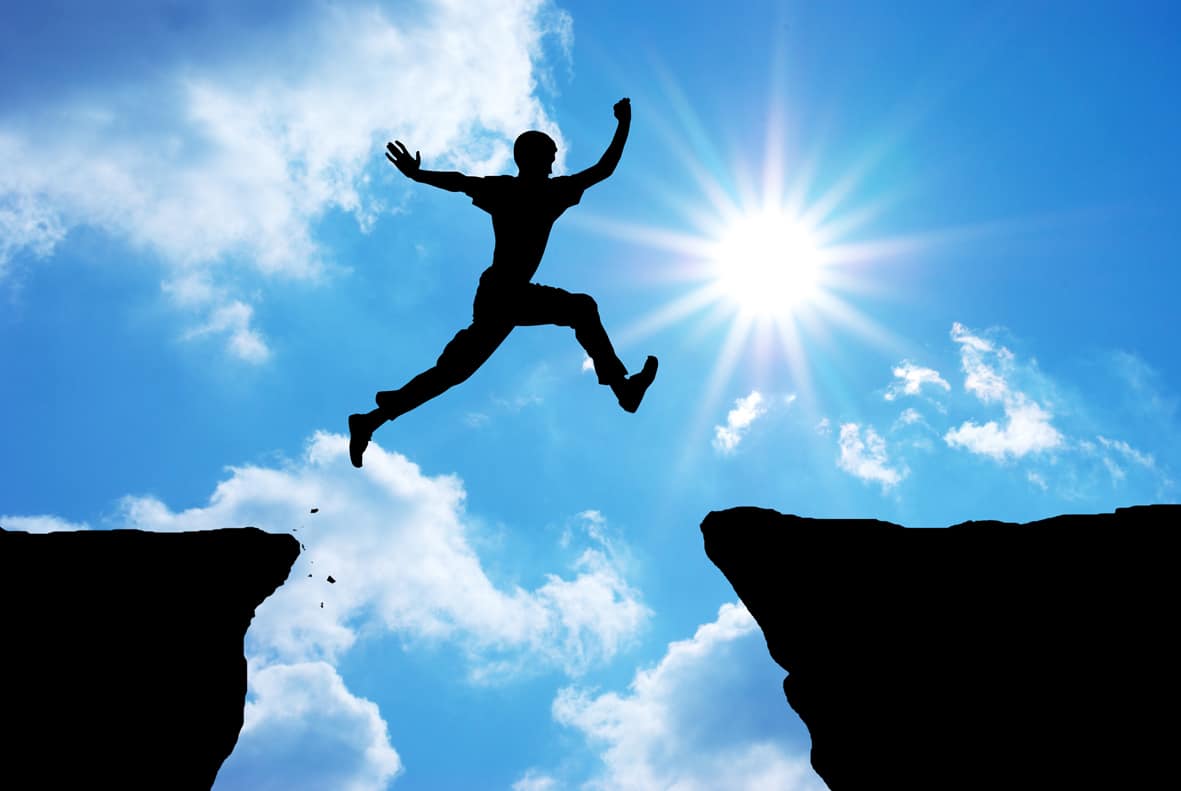 They saw that a part of them which was fearful was holding them back. They took responsibility for themselves to confront their fear, and in the process transformed themselves. A major aspect of achievement is the mastery of oneself.

What is the fear that you need to confront? What is the hardest thing to overcome? 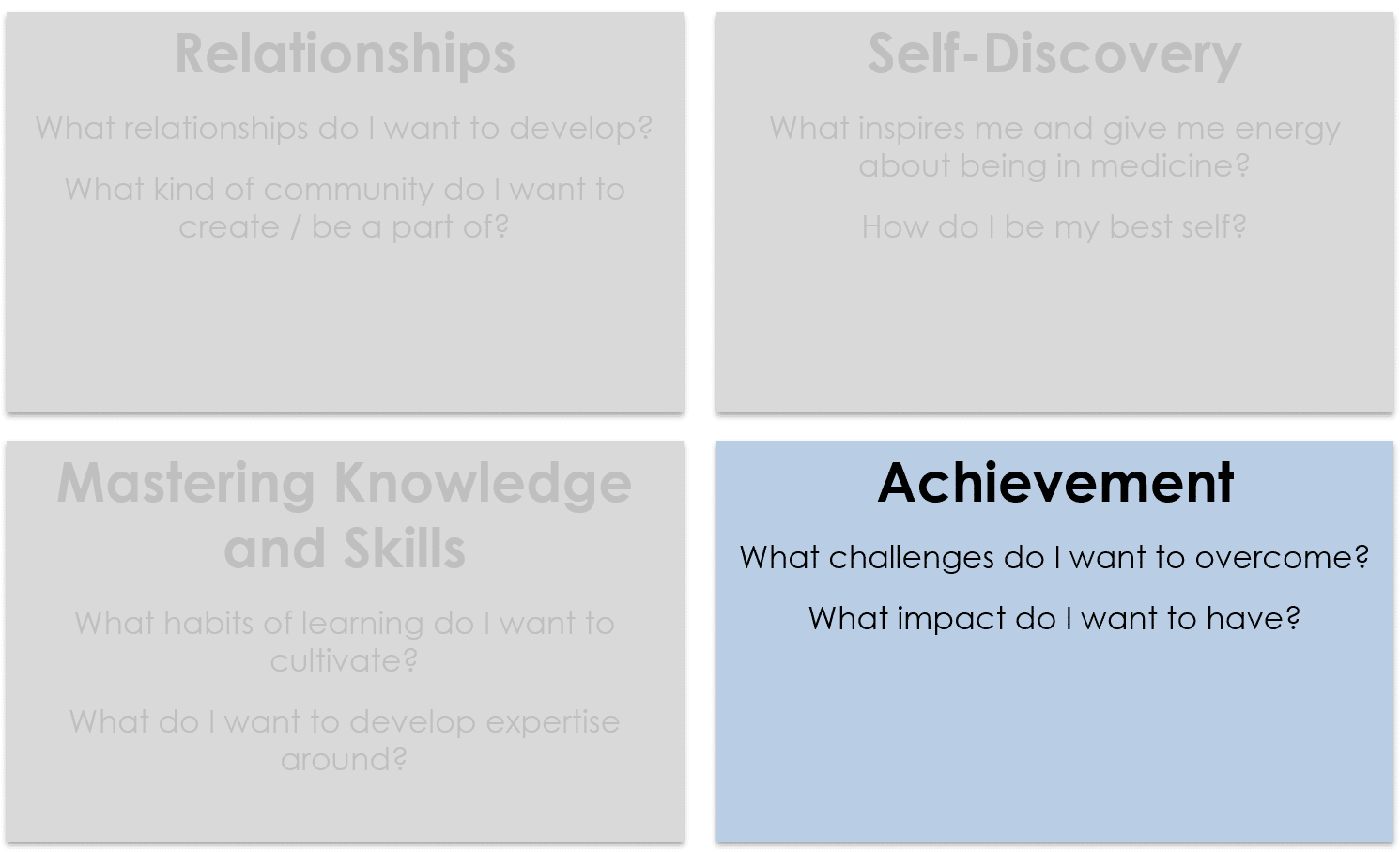 In grad school, I got pretty good grades. I secured a nice internship, which paid well. They were nice to be sure, but they were far from being the most meaningful aspect of school, looking back. When I think back, the most meaningful aspect of school was when I was tutoring my classmates. The professors who were obviously much more knowledgeable, fell into the expertise trap. They struggled with explaining more basic concepts to novices like us. So this is where I stepped in. I had a knack for explaining complex things in simpler terms. Over time, I was tutoring 60 of my classmates, helping the grasp the concepts covered in class. When I look back at grad school, I would consider that my greatest achievement.

What impact do you want to have on others?

What Do You REALLY Want From Med School? 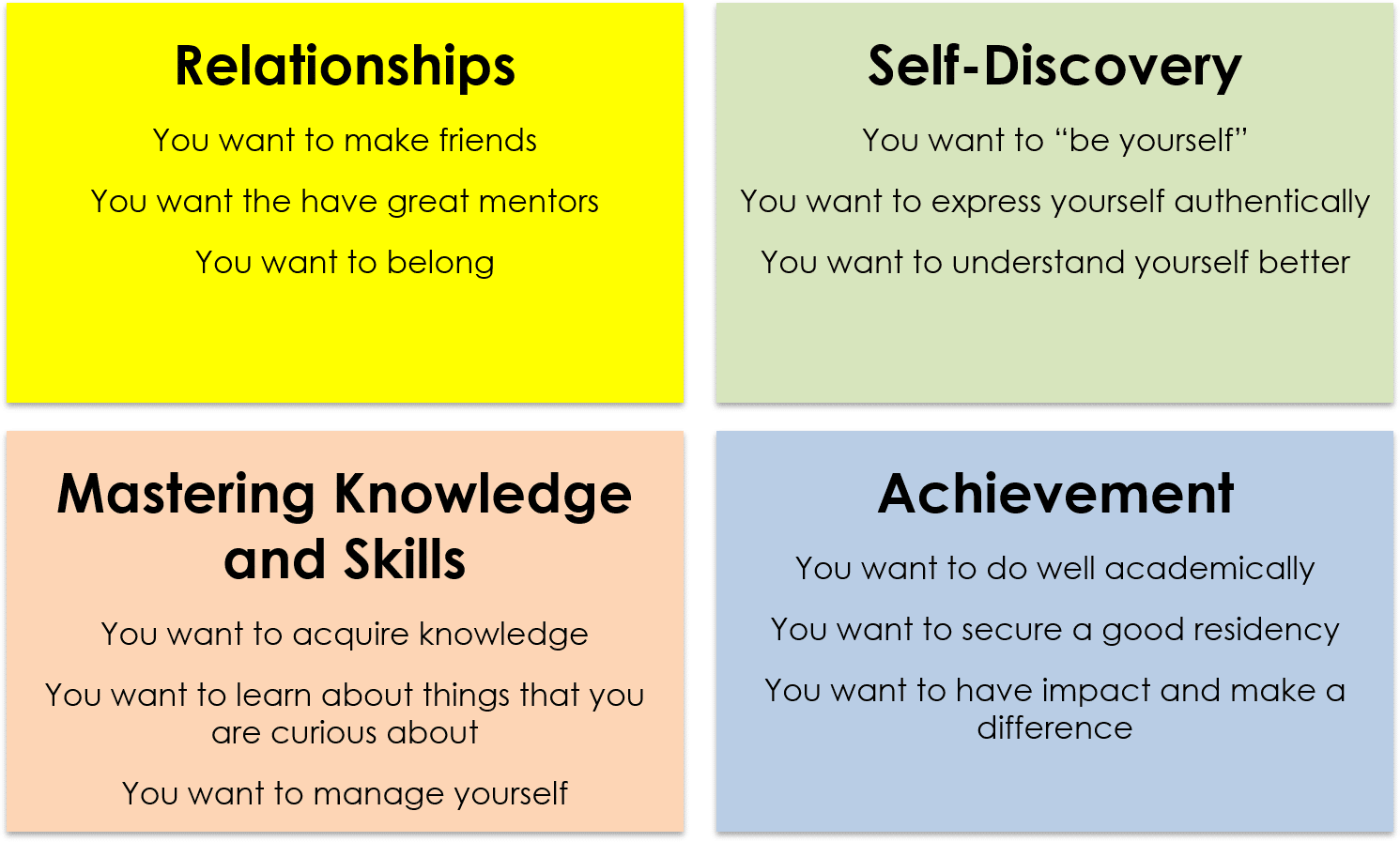 If you successfully target all four quadrant quadrants, you will have an AMAZING medical school experience. 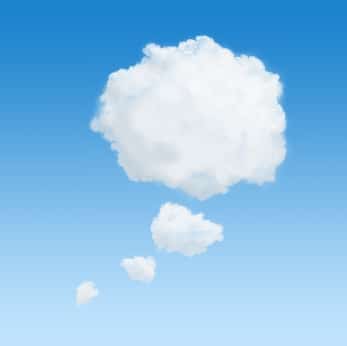 What fears do you need to confront and overcome?

What impact do you want to have on others?